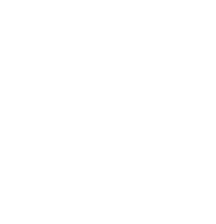 Sam Garrett is an English singer songwriter who has been creating and singing heartfelt melodies since his teens. Lyrically soulful, and devotionally talented, Sam's music uplifts and inspires. Sam has released two EPs, 'Be Easy' and 'Namaste' and his first studio album 'Grace' was released in 2017. His new album 'The Dance & The Wonder' released in summer 2019 explores the tender journey through love, devotion, and growth. His music is a reflection of his journey, inspired by profound experiences on his travels and various teachings from around the world. With a skillful combination of vocals and guitar he lifts the mood with reggae riffs such as 'Lost in the moment' and soothes our busy minds with the soft tones of 'Higher than the mountains,' offering a unique journey and depth that is rare to experience.

Sam draws his influences from an array of different styles and culture and derives his sound from his diverse love of music worldwide. Growing up in a musical family Sams father would play records in the family home from Led Zeppelin to Bob Marley to Stevie Wonder. Those early days would have a profound effect later on in life. Music wasn’t limited to just the home but Sams father would take him to concerts on a regular basis to see bands and performers up and down the country.

Sam would form his first band at the age of 12 and go on to play in different variations for some years before deciding to go his own way and become a solo artist. Those early records his father played would go on to help influence Sam and his music greatly and become some of his most treasured music and would play a big part in the direction Sam would go on to take. 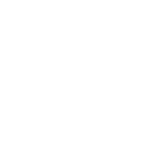